On May 25th, the entire country repudiated the assassination of George Floyd by the hands of the former Minneapolis Police officer Derek Chauvin, who was filmed while kneeling on George Floyd's neck, causing him the death. It was the beginning of an overdue social revolution, marked by police brutality on the African American community, and its systematic racism.

Coverage for The Gothamist (NY), PEDALEA (Chile), and MidiaNinja (Brazil). 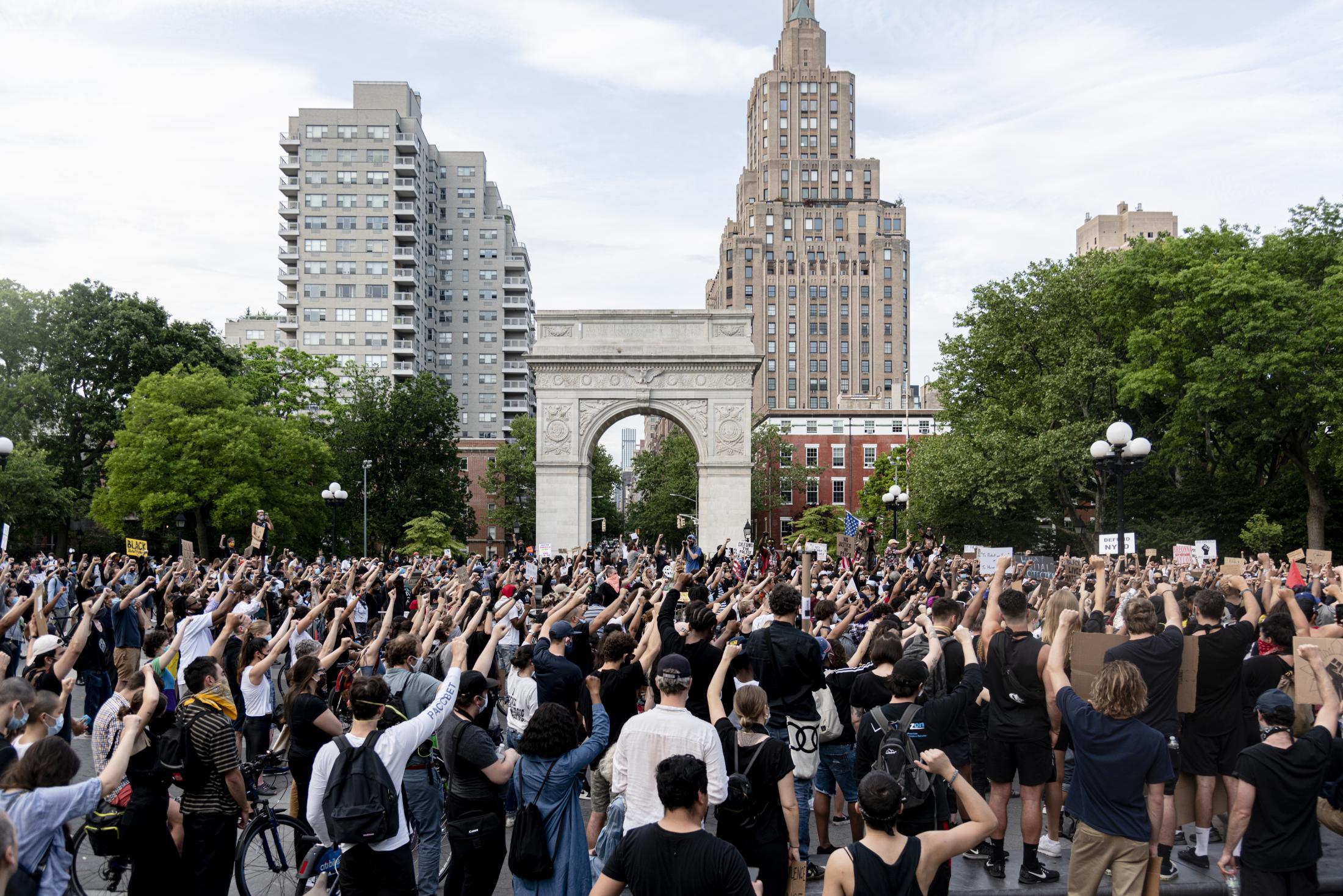 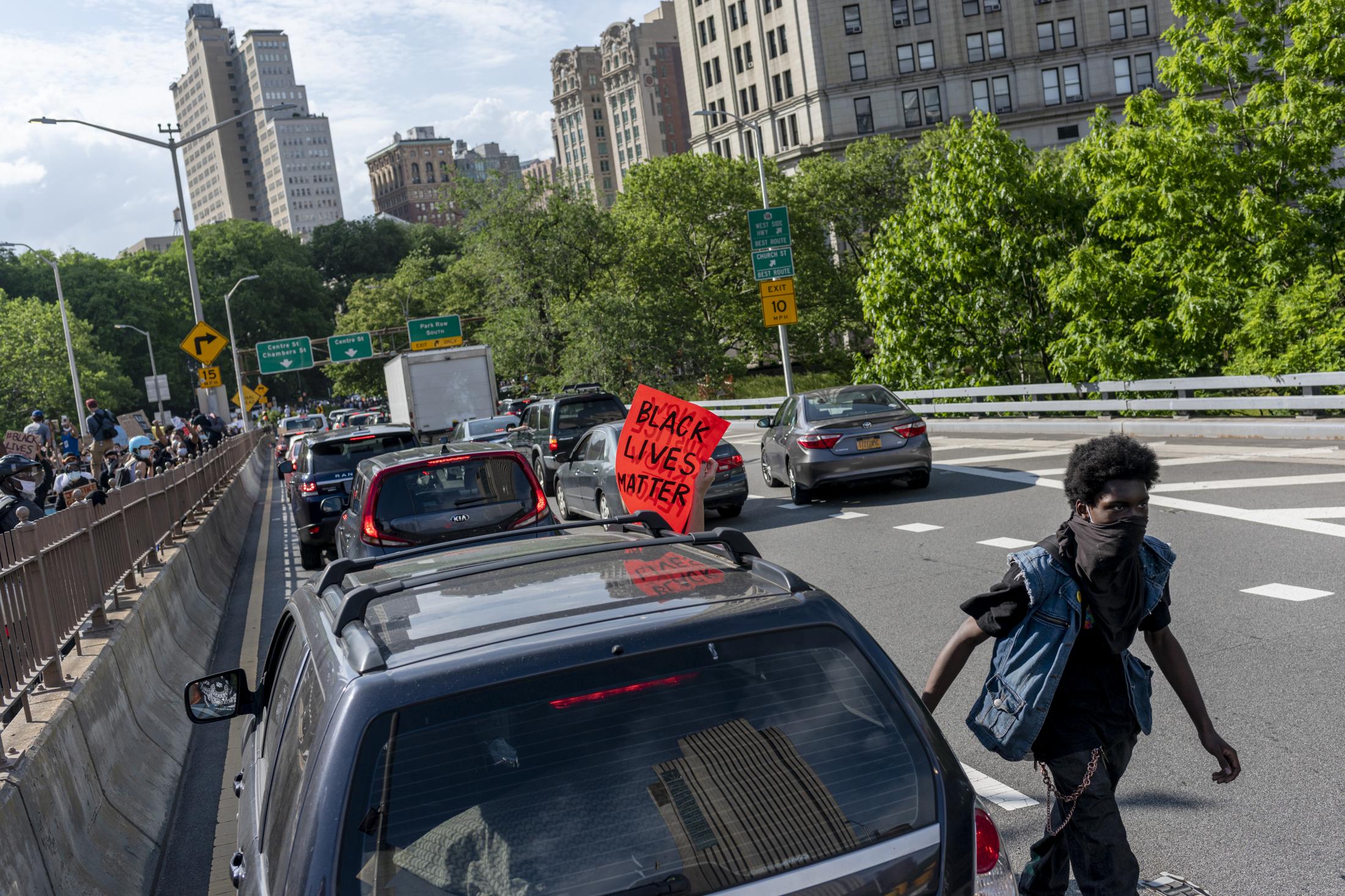 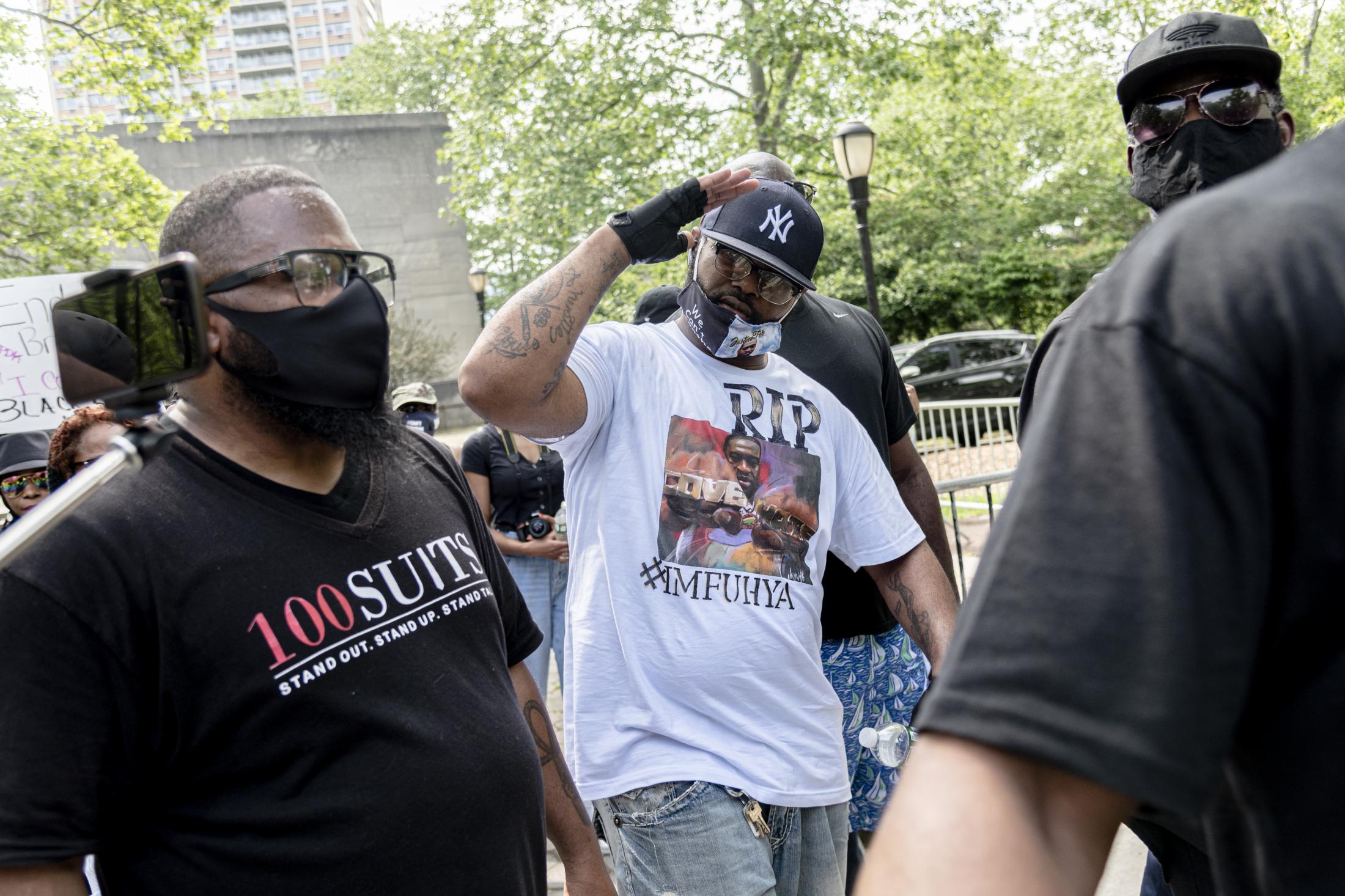 Terrance Floyd, George's Floyd brother arrives at a protest in New York, invited by activist groups, after the first week of demonstrations across the country. New York, May 2020. 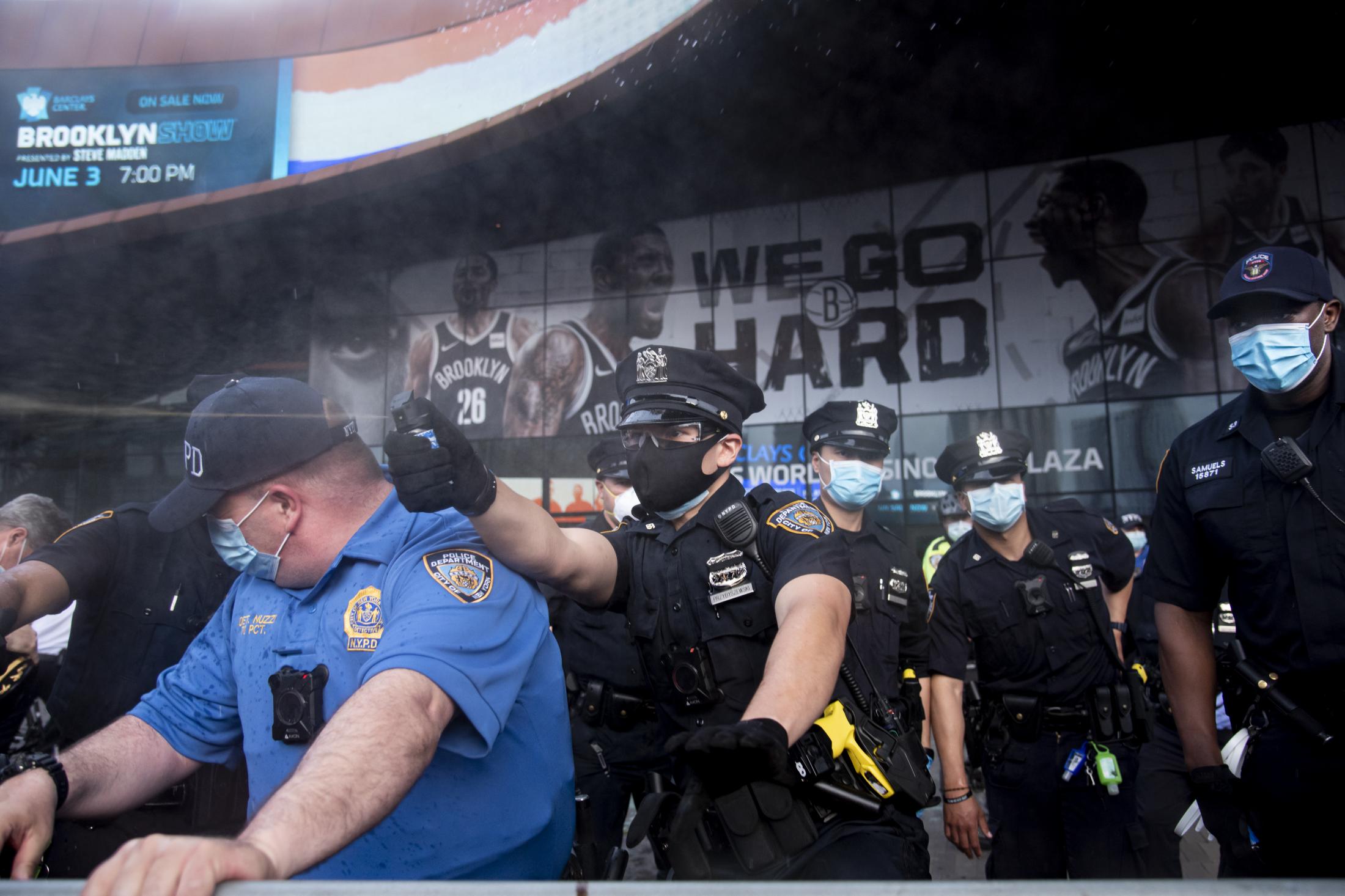 An NYPD officer sprays a group of protesters congregated at Barclay's Center in Brooklyn, NY. New York, May 2020 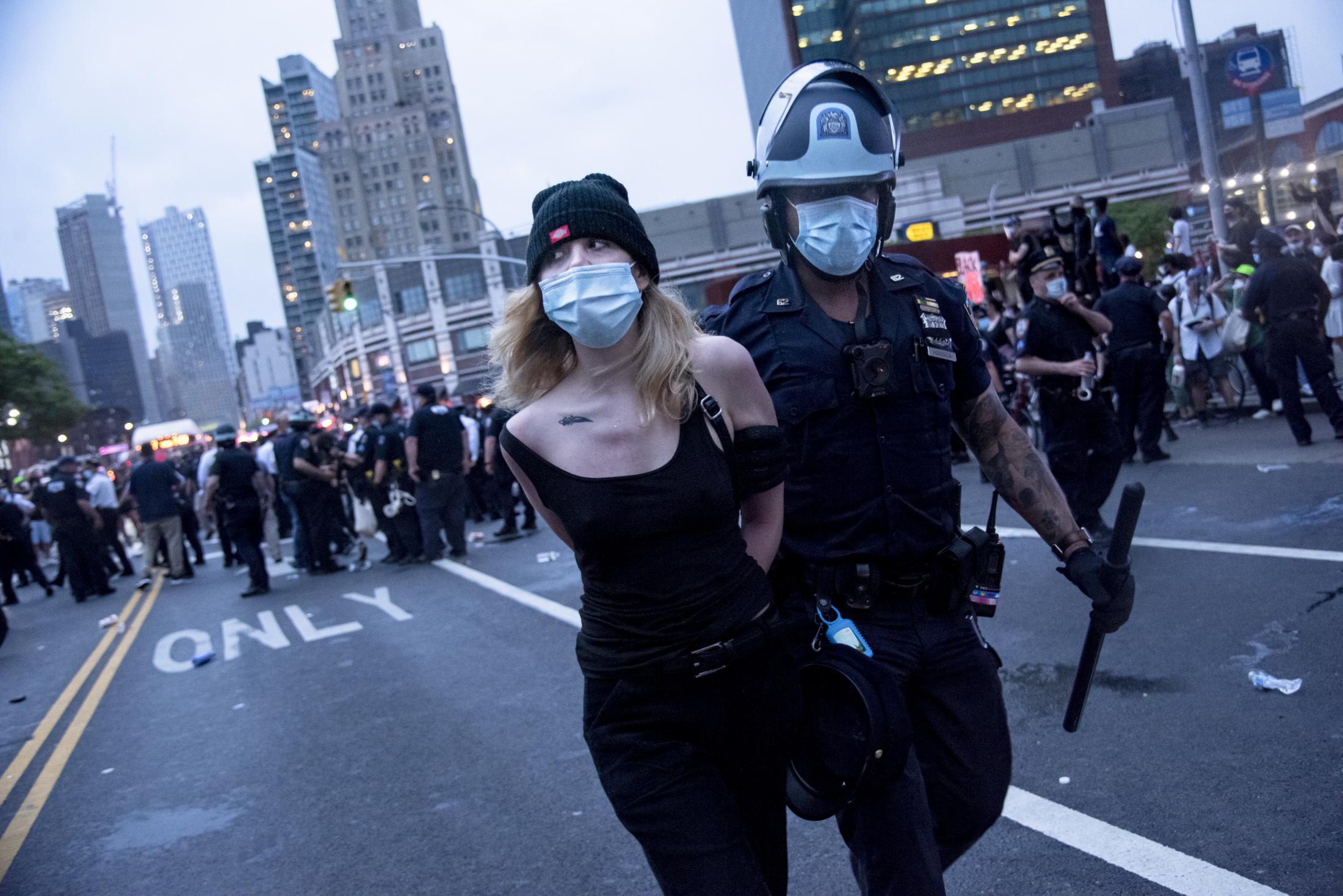 A young woman is detained by an NYPD officer on the first day of protest in support of George Floyd's case. Brooklyn, May 2020 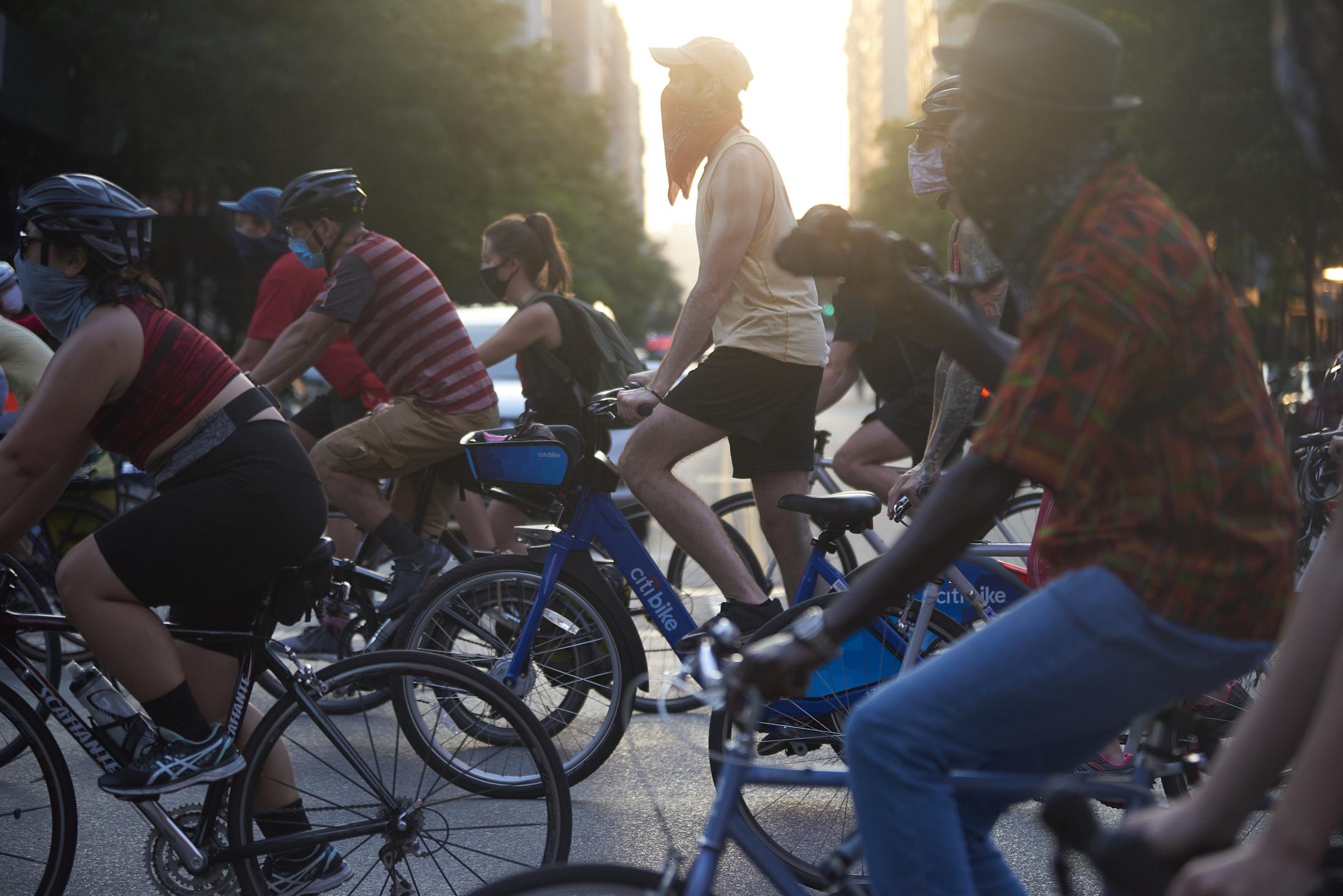 A group of cyclists is seen occupying the streets of Manhattan, on a new protest day in support of the BLM movement. The action was organized by a Queens-based group called Street Riders, a collective that was originally organized to protect protesters from arrests. New York, July 2020. 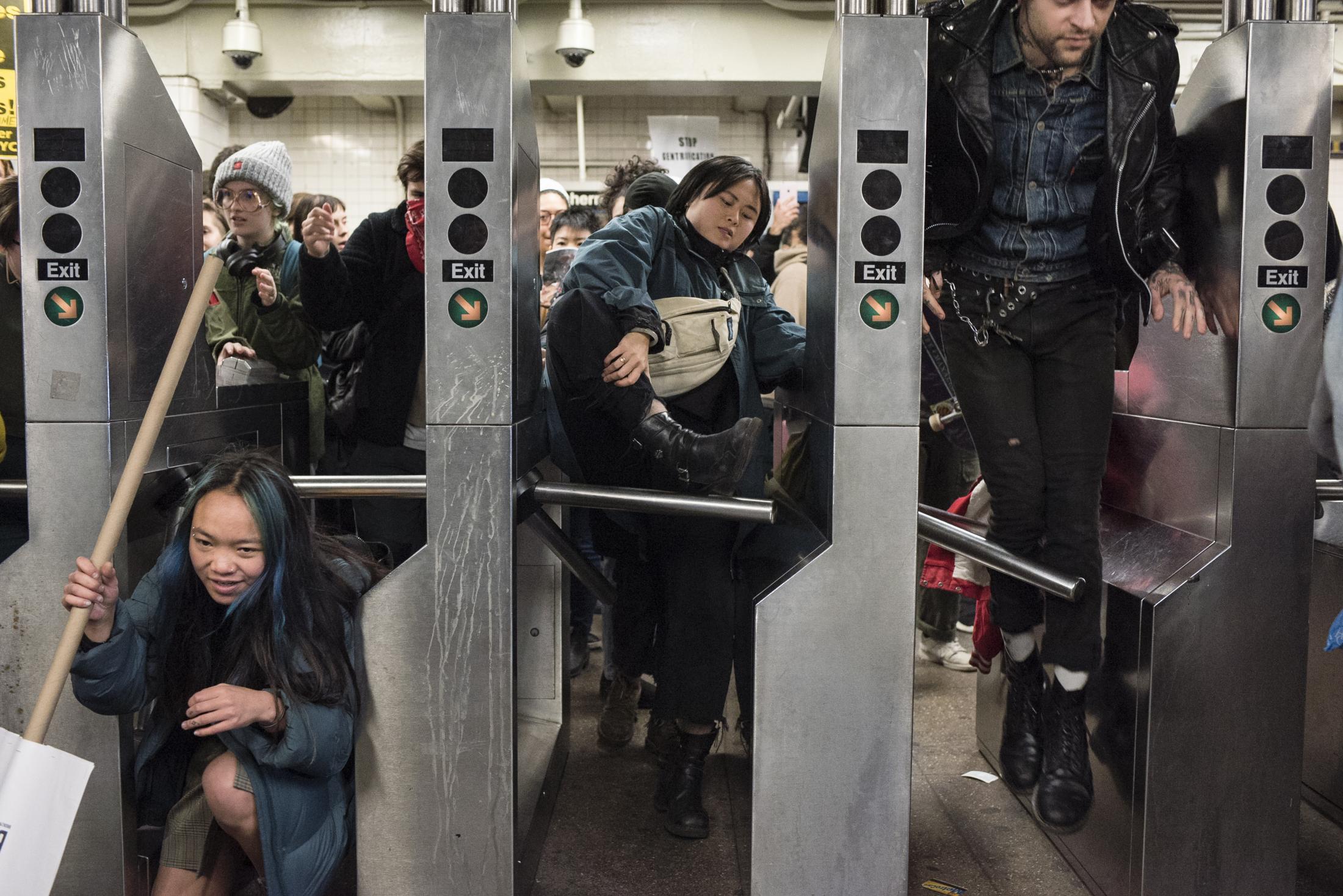 A group of protesters is seen jumping the turnstiles of the MTA in NY as a protest for the detention of the 17-year-old teenager Adrien Napier, who was accused of fare evasion. The detention was recorded by another subway passenger and shows how a group of ten NYPD officers applying excessive use of force on Adrian. These actions came as a mirror of the student movements actions in Chile, which ended up triggering a revolution and a consequent referendum to finally rewrite the constitution, claiming social reforms. New York, November 2019. 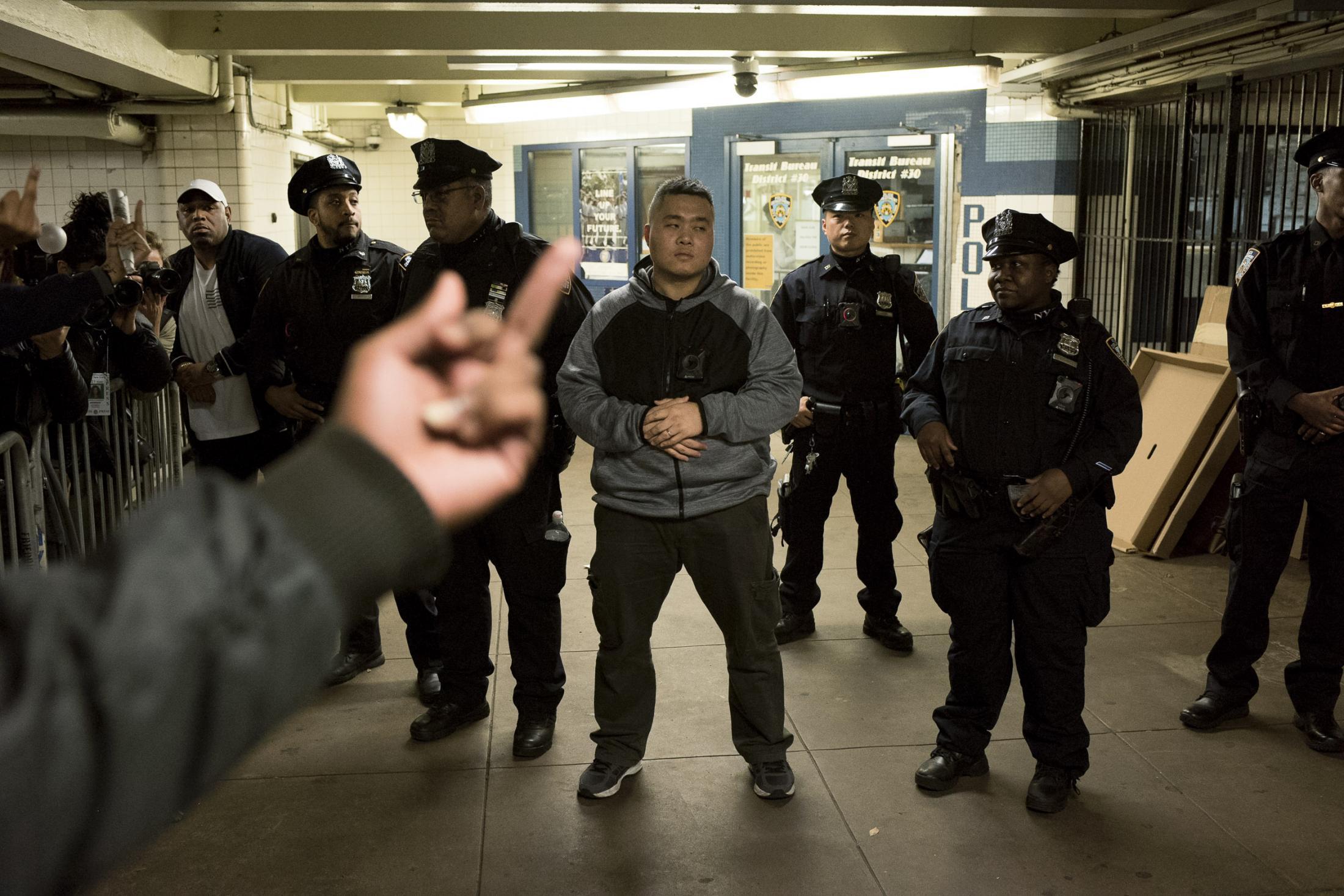 A group of protesters confronting NYPD officers inside a subway station, at a protest for the detention of Adrian Napier. New York, November 2020. 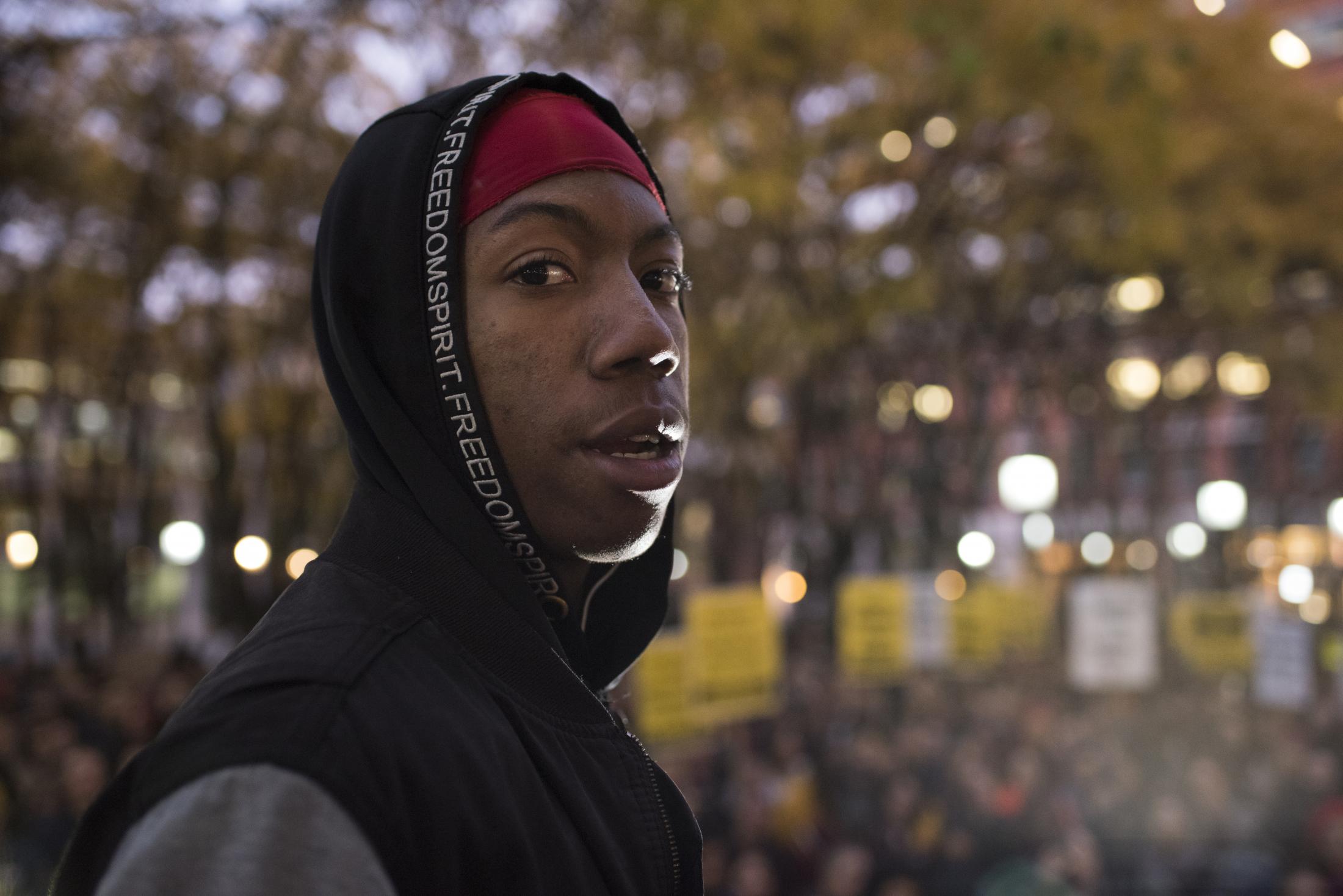 Adrian Napier is seen at the protests on his support for the brutal detention by NYPD officers in the MTA subway in NY. New York, November 2019. 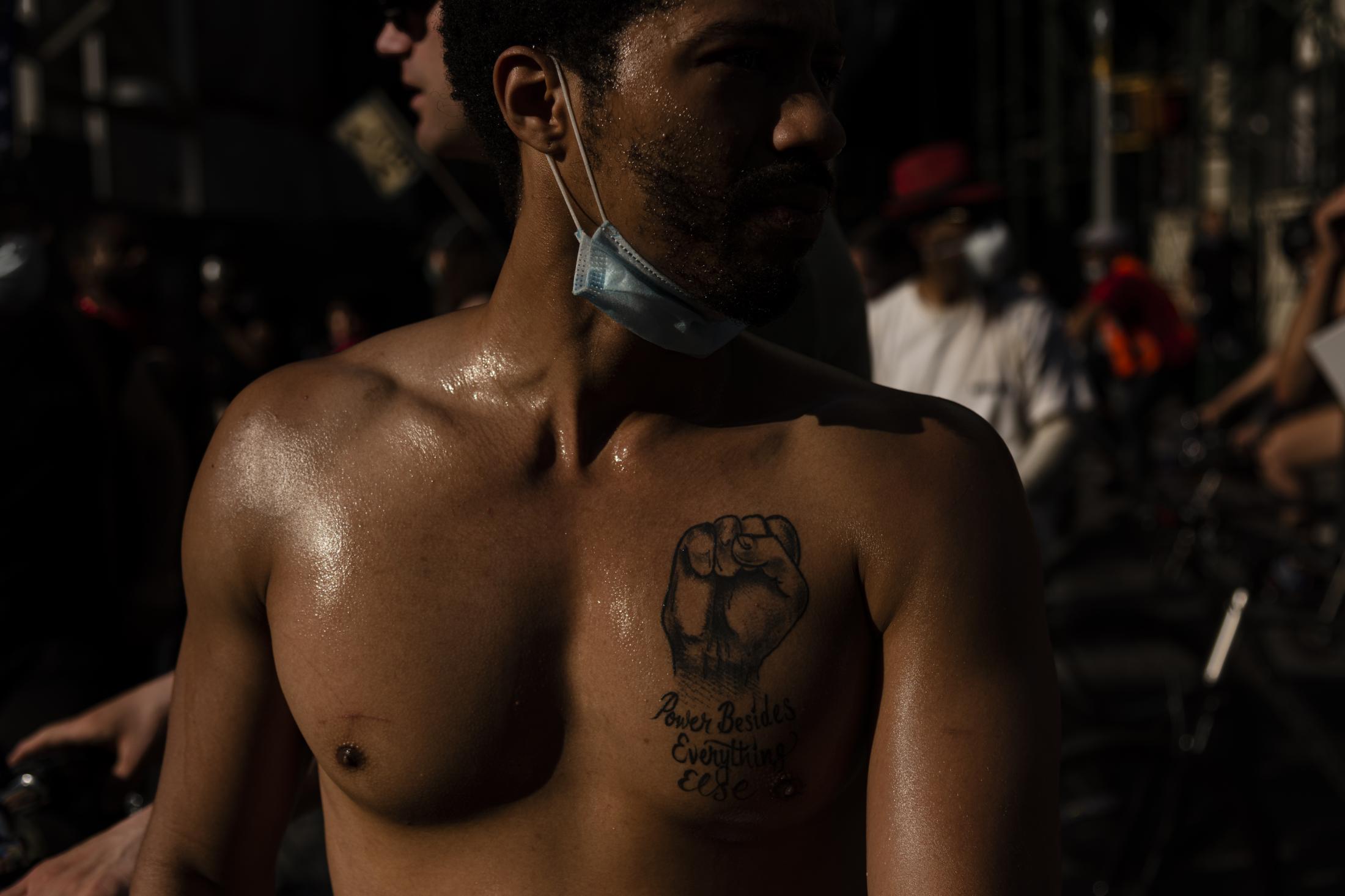 A man showing a tattoo of a rising fist that reads "Power Besides Everything Else", in another day of protest in Brooklyn. Right after the worst days of the pandemic in New York, followed by lockdowns, the entire city returned to the streets in the form of daily protests in support of the BLM movement. New York, August 2020. 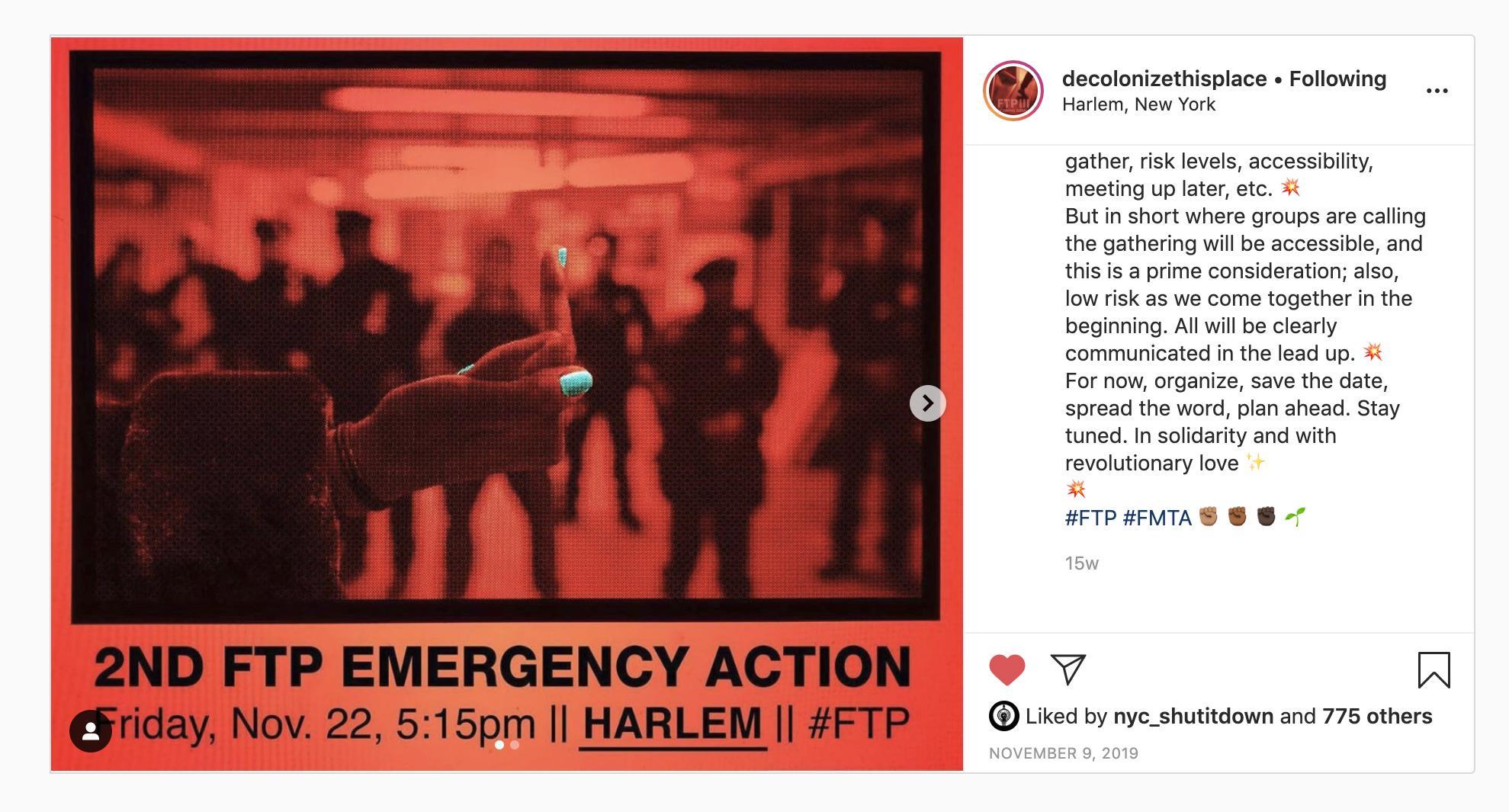 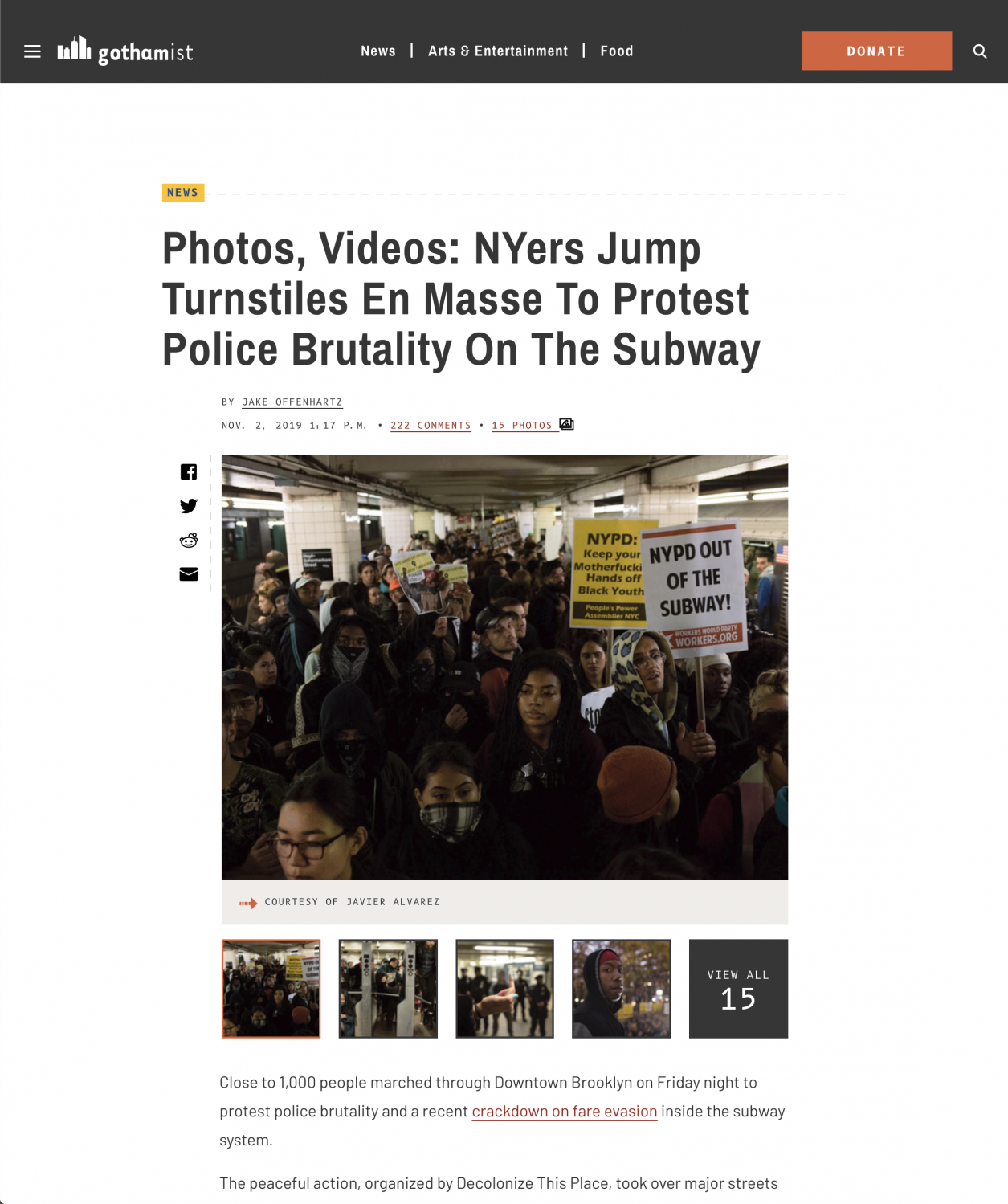 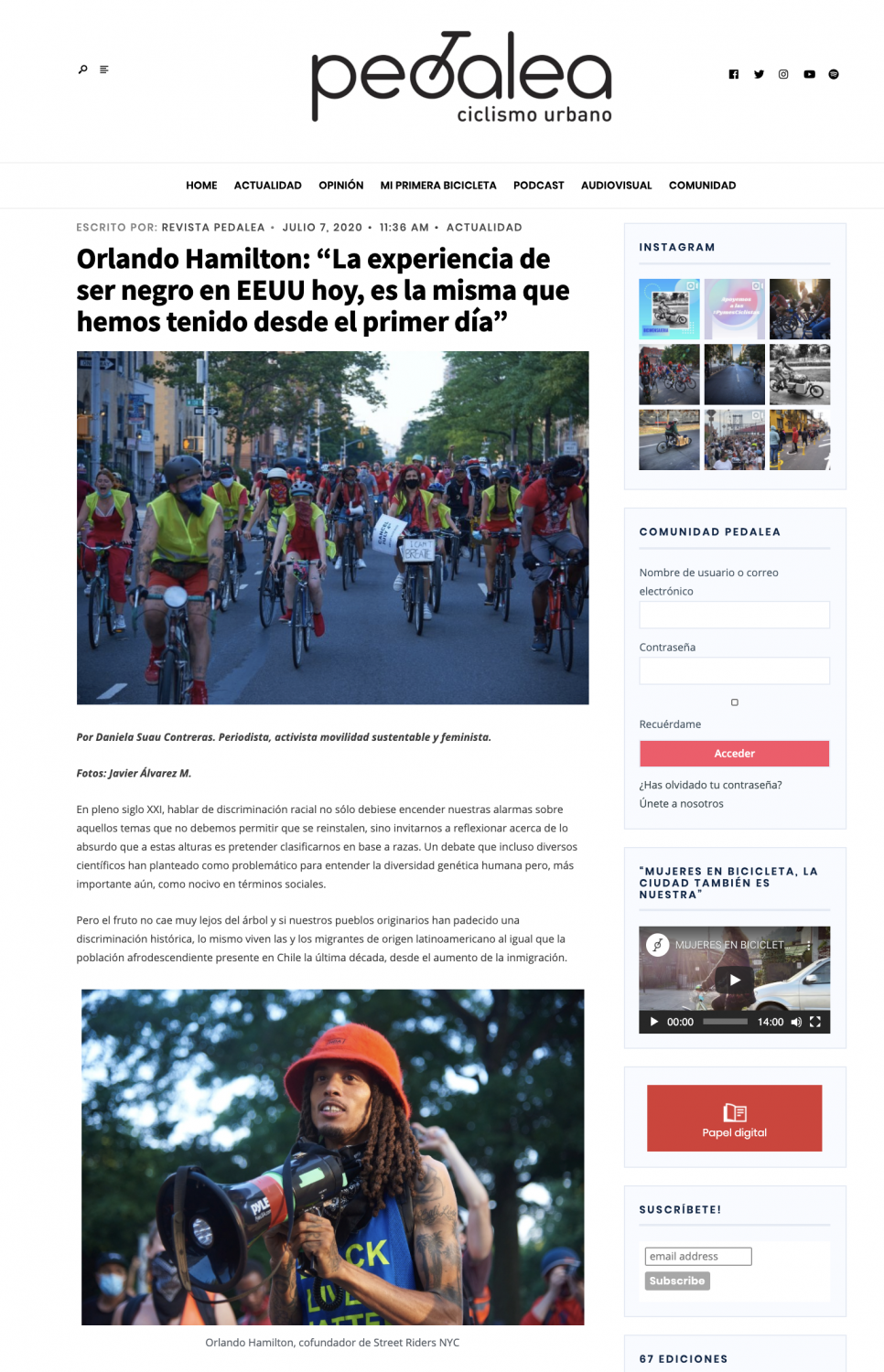